Is the KJV the only ‘good’, ‘correct’ and ‘inspired’ translation of the Bible?

Inspiration for this article – Biblefresh

It has been said a number of times – often by the dogmatic – that the KJV or AV1611 is the only ‘proper translation’ of the Bible that is inspired by God or valid. There is no doubt it is a good translation, and one that should be used – but the question is whether it should be used exclusively. The Biblefresh initiative, which coincided with the 400th anniversary of the KJV allowed an opportunity to pause and to take a fresh look at that particular translation. The BBC and others even ran a number of programs and media articles on the history, relevance and importance of the KJV Bible in our history.

Just as with other translations there are ‘best understandings’ based on a wealth of understanding drawn from many sources – what makes it stand out for some is that they believe the AV1611 has less faults. Of course, anyone is free to read a number of different translations to try and understand a passage better (but not all – some translations are simply way off, or include content that isn’t historically accepted as part of the Christian scriptures, perhaps added / changed through the ‘revelations’ of other people, but not confirmed / verified to be included in the accepted Scriptures of the Bible).

However,  can it be asserted with absolute authority that it is the ‘only true, valid translated inspired Word of God’? The KJV, like all translations, has also been translated originally from the Greek and Hebrew. This means it is still, due to the world’s language limitations and understanding, not a ‘perfect’ translation, and open to wrong interpretation. Just as many of the other mainstream translations the KJV has its difficulties. It can be difficult to read for some as it retains old English language. Obviously, this isn’t an argument for the absolute authority of the translations, but it is an arguement for reading multiple translations and, indeed, commentaries to understand the language and context better. The Bible should be very accessible to all, and as language has developed, so have the translations to make them easier to understand and read. That is not a bad thing.

Like many other translations the KJV AV1611 was effectively ‘translated’ by a committee of theologians of the time and endorsed/adopted by the then King James. It is, however, one of the first, and in some ways a bit of a ‘miracle’ that it even happened in the first place. There is no doubt that the KJV is significant in terms of Christian literature let alone being an important translation of the Bible, which has survived for a large amount of printed history. Before printing was invented, the few people that could, hand wrote things down, and before that people spoke it out and used pictures sometimes to tell stories and hand them down through the generations.

Today, as we’ve already mentioned, there are other good translations too that have emerged and been printed (probably the most well-known being the NIV) – can God not work through these too with the same Gospel message? God is more than capable – the fact that the KJV was one of the first taken up around the time of the new era of the printing press is not necessarily a qualification for becoming the only correct and true translation of the Word of God for all-time thereafter. This all begs the question anyway, who are we to put words into God’s mouth and say only the KJV is the ‘correct’ version given by God unlike any of the others since (an endorsement by King James doesn’t ‘seal the deal’ so-to-speak)?

If you consider that the Holy Spirit makes the translated written word alive anyway, then surely there is no reason in the context of that why it is not possible to be able to read several different mainstream translations and hear what God is saying (the same thing in unity) through the written word by his Holy Spirit as guide. It is, afterall, the Holy Spirit which enables us to know the truth, and makes the written Word living – it isn’t just the written word on its own – if that were the case, surely God could have enabled it so there were no other versions except the absolute ‘correct’ one – lest we get even more confused! Given the state of the world, we all need discernment given by the Holy Spirit – if nothing else precisely because there are several translations, including the KJV – infact surely we should be actively seeking discernment given by the Holy Spirit every single time we open the pages of any mainstream translation of the Bible. The fact remains that God has permitted man to make different versions (some good, some bad) and enabled him to mass reproduce millions and millions of Bibles in todays world and distribute them – and we live in a world where this is a difficult reality in a corrupt and broken world.

The problem with literal word-for-word

If it were the case that only word-for-word, even verse-for-verse literal translation / understanding were true despite the Holy Spirit, then there would be a bigger problem with some of the things you can read in Leviticus for example! It’s a tough read. In fact, if you take any particular translation of the Bible word-for-word literally aside from context and study, most critically without permitting the influence of the Holy Spirit to guide you and speak to you today, you’ll quickly get into problems. The OT is full of laws, the NT changes everything – but take the Bible literally word for word, and in some cases verse by verse, or choose some bits and not others to build theology (whichever translation) and it is easy to see how some of the false ideas and absolute law and theology emerges.

No KJV, no Christian? (No right)

Some might say that satan has allowed the distribution of all the other versions in order to cause confusion. The question being asked here is really: Is a person who’s read another version of the Bible and become a believer not really actually a Christian because they’ve been reading the ‘wrong’ version? We certainly hope not. Partly because pure knowledge of the Bible and the Laws doesn’t make you a Christian of itself. A restored relationship with God through Jesus does. How you found out about that might not intially be through a particular Bible translation. It could be through someone else’s testimony, for example.

Of course, there is nothing wrong in having a personal preferred Bible translation that you read. The question is, does everyone else have to read the exact same one as you, lest you cast them out, or judge them not to be a Christian? 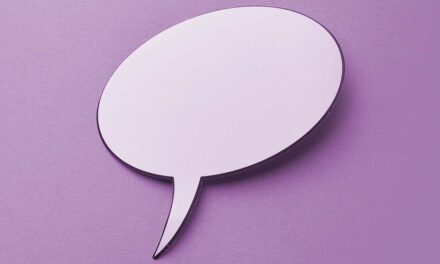 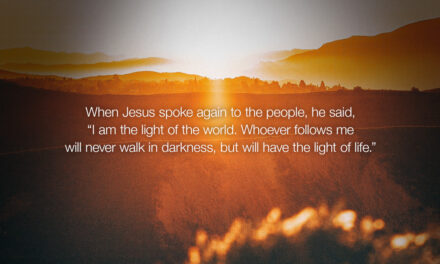 15 Encouraging and Inspiring Bible Verses about Light and Darkness 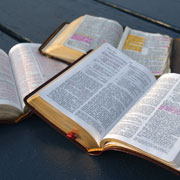 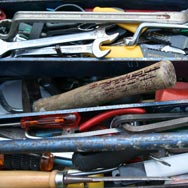 Are you prepared for Church (or any meeting)?