We’ll admit generally we don’t tend to concern ourselves excessively with the whole rapture issue… but it is very important and interesting. Trying to fathom out Revelation in detail and put exact dates on things, generating theories and so on is not such a good use of time. It isn’t something that is all-consuming / superceed the main gospel message for today – and every day.

The Bible is clear that we need to be ready at any time, as no-one knows the exact time, day, year or century that Christ will return. With this understanding we can appreciate the difference between asking the following two questions:

If nothing else, for this reason while accepting that issues relating to the rapture are of high importance, they are nowhere near important as what’s happening in a persons life today. That coupled with the fact that we cannot accurately predict the ‘end’ – this is Biblical (though many have tried – this is unbiblical. It is trying to predict the future). Websites, ministries and books that spend virtually all their effort, time and money on matters of ‘end times’ and in particular issues related to rapture are perhaps missing the main overview – the future landscape that has been revealed, but only in part. The more heavy towards trying to accurately unravel and predict the future, the more it becomes a distraction rather than a help – in some cases to the point of drawing people away from the core of God’s message to mankind today – and every day.

There is more regarding the ‘yes/no’ than the ‘how/when’ – and again is another reason why we shouldn’t focus on the detail too much, rather being satisfied that the ‘yes/no’ is not really in dispute (being a ‘yes’), and the ‘how/when’ is not actually that important relative to today. If true, a result would be there are a large number of websites, books and so forth (including churches) and including some very rich ones which would be better off shut down / never published lest some even actually subtly draw people away from God and relationship with him today, here and now – the Bible tells us that we are not to worry about tomorrow, for today has enough troubles of its own (Matthew 6:34) – can you already hear the fervent ‘end-timers’ desperate to chip in and tell me how wrong this is and how important it is to know this stuff sooner rather than later – at least, for the ‘foreseeable’ future… We will know all things in the fullness of time – don’t try to understand exactly what a statement means, rather, turn to God today, and ask him to lead you today and continue to walk with him from there.

Don’t be ignorant – be balanced.

All this said, it is not wise to be completely ignorant of such things – of course – the Bible does mention it clearly. Someone asked recently where the rapture is mentioned in the Bible. There is one obvious passage that everyone mentions – 1 Thessalonians 4:16-17. These verses ‘traditionally’ paints the picture of part of what the rapture might be like. It is probably the most direct description of this issue. However, there are many theologies regarding the rapture – some of these built on very tenuous links to various Bible verses and this is concerning.

In the end we could see ourselves getting engrossed in this subject and spending far too much time studying it. It is a very important subject, of course. But it is also very important not to go too far, making finding all the answers a greater mission than simply walking with God and seeking Him today. 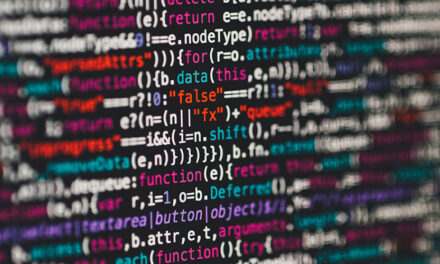 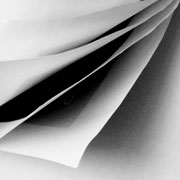 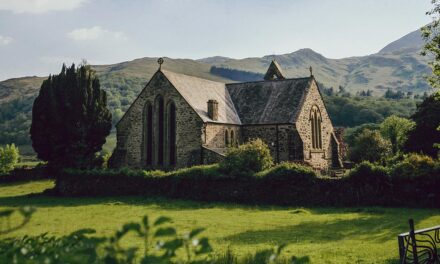 Poll – Is the UK a Christian country?